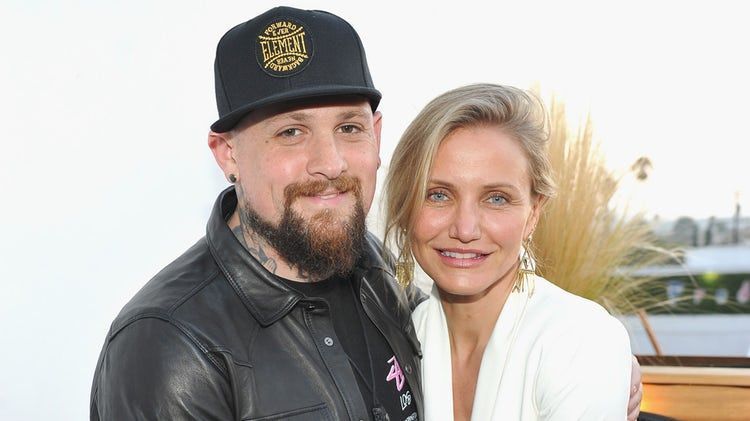 The former Charlie's Angels actress married guitarist Benji Madden in 2015 and are reportedly thinking about having a child. There are also reports that Diaz has retired from acting, but those didn't turn out to be true.That's all just tabloid news. The 45-year-old has been unsure for many years on whether having a child in her life is the right decision.In 2014, she told Esquire that children require a lot of effort, and a responsibility that she has never mentally been prepared for:"A baby— that's all day, every day for eighteen years ... Not having a baby might really make things easier, but that doesn't make it an easy decision. I like protecting people, but I was never drawn to being a mother."