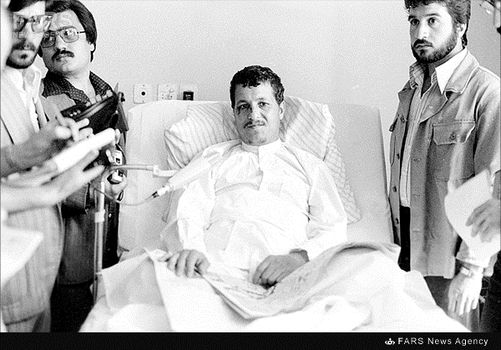 Akbar Hashemi Rafsanjani was one of the great political leaders produced by Iran. Born in a family of farmers, Rafsanjani was rational in his thought since a very young age. Unlike his other contemporaries, Rafsanjani was a man who believed that Iran should maintain good relations with the West, especially the United States, and neighbouring countries.
PrevNext
Your Comment
Signup
Log in