10 Least Valuable Currencies in the World 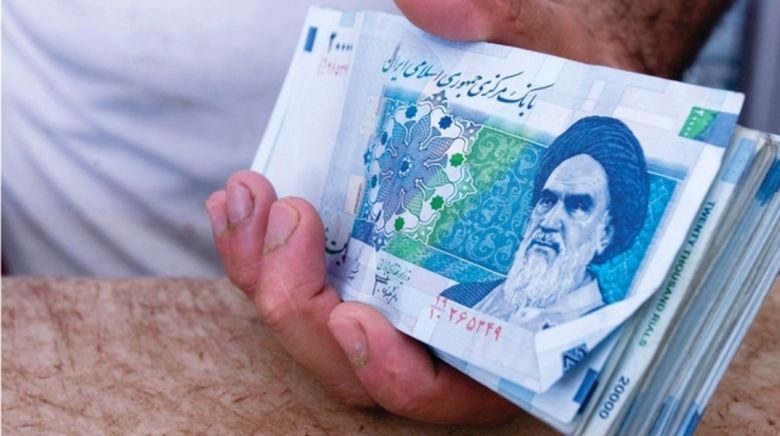 Several countries in the world are considered to have won the mineral jackpot with immense natural wealth in the form of oil and other minerals. However, the wealth does not necessarily mean the currencies used in such countries are highly valued. Actually in most cases, countries rich with natural resources and particularly oil have some of the least valued currencies in the world.