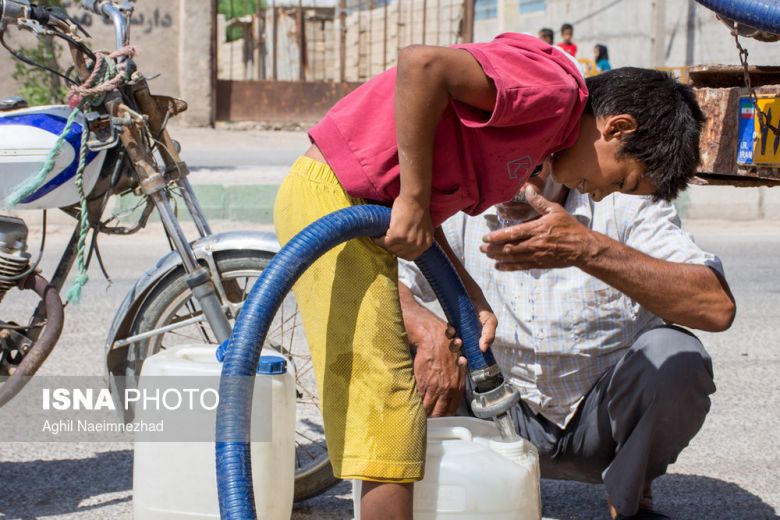 The poor quality of drinking water in southern Iran, particularly the south-western province of Khuzestan, has triggered protests in recent weeks. Residents in the cities of Abadan and Khorramshahr in Khuzestan have staged several protest rallies over the past few weeks as they have faced problems due to the excessive salinity of the Bahmanshir river, which is the main source of potable water in both cities.
PrevNext
Your Comment
Signup
Log in