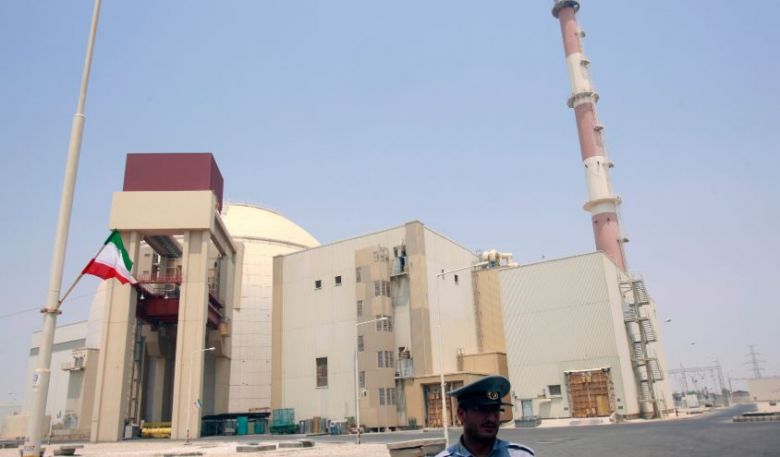 In the late 1990s, the CIA set out to hinder Iran’s nuclear program, which they viewed as an increasingly dangerous threat. To do that, they decided to arrange for Tehran’s scientists to receive a nuclear blueprint that was intentionally incorrect and wouldn’t produce a working bomb. They gave the blueprints to a Russian scientist, who had no idea that the blueprints were fake, as per the plan.