Home Sci-Tech What are Novichok agents and what do they do?

What are Novichok agents and what do they do? 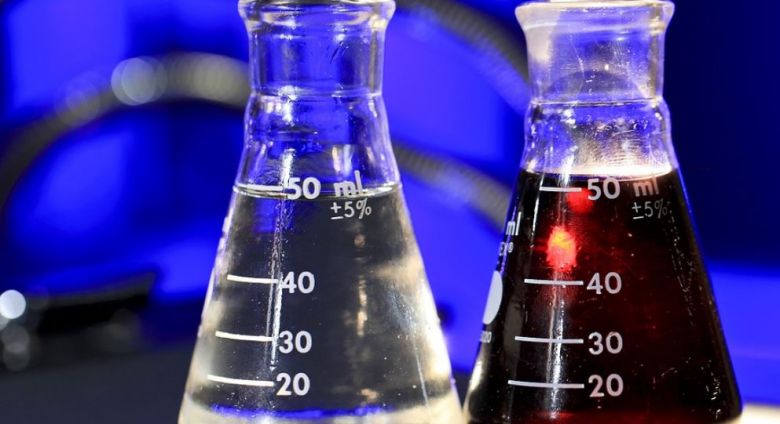 Once more, two victims have been poisoned with a military-grade nerve agent developed by the former Soviet Union. A couple in their 40s are critically ill after being exposed to the same toxic chemical that four months ago sickened a former Russian spy and his daughter in Salisbury, England. The strange recurrence in the town of Amesbury, eight miles away, marks the second use of a nerve agent on European soil since World War II.
PrevNext
Your Comment
Signup
Log in