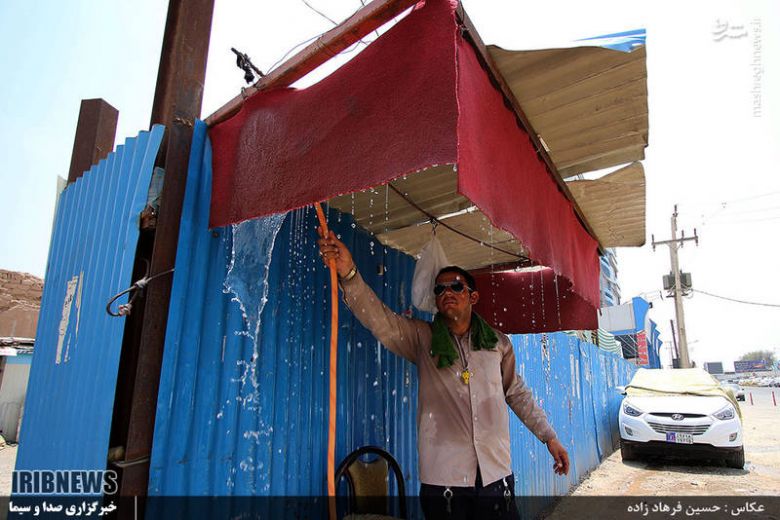 However, in winters, the minimum temperature can fall to around 5 °C (41 °F). Winters in Ahvaz have no snow. The average annual rainfall is around 230 mm. On June 29, 2017, the temperature reached 54 °C (129 °F) which is the world's highest June temperature. Furthermore, the dew point peaked 23 °C (73 °F) which is unusually humid for the usual dry heat.
PrevNext
Your Comment
Signup
Log in