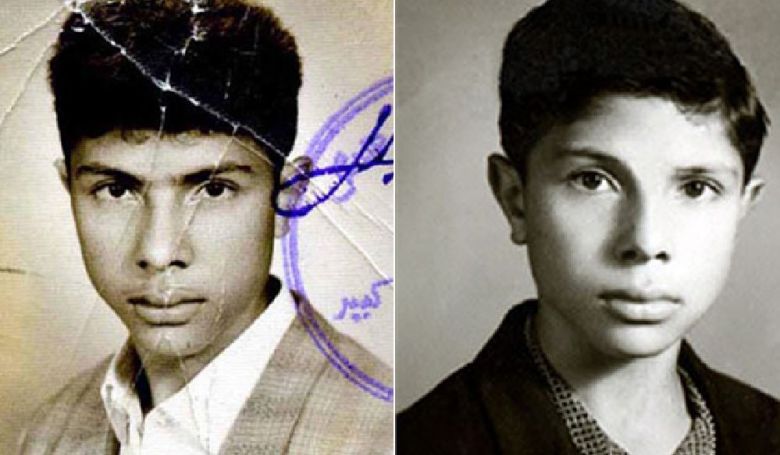 Ali Sayad Shirazi (13 June 1944 – 10 April 1999) was an Iranian regular military (Artesh) officer. He served as commander of the Ground Force during Iran–Iraq War. He was assassinated in 1999 by the Mojahedin-e-Khalq, while serving as the deputy chief of the Iranian Armed Forces General Staff, the second-highest military office in Iran.