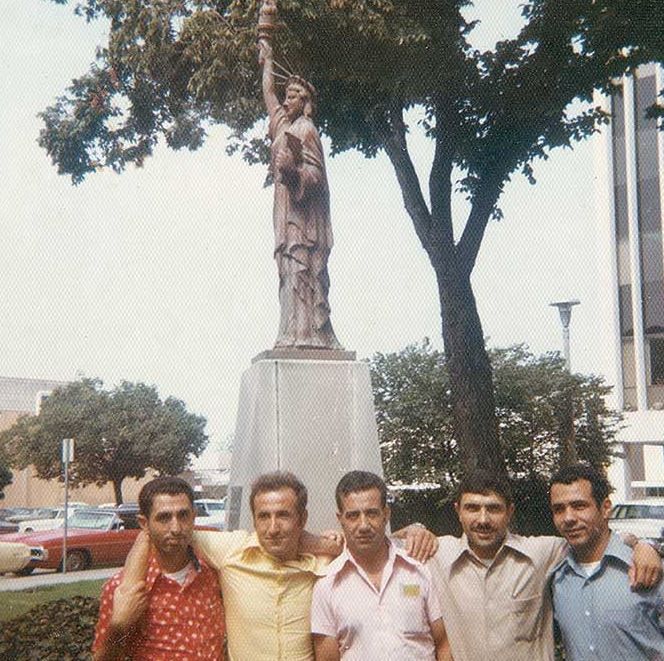 In 1982, he led the Iranian Pasdaran and Basij soldiers to victory in the Iranian Operation Undeniable Victory, this was the first time Iran was able to defeat Iraq in a major battle, Iran broke through Iraq's "impenetrable" defense lines and expelled them from the Dezful-Shush area, this operation is considered by many as the turning point in the war. During Iran's attempt to capture Basra with Operation Ramadan Shirazi was said: We will continue the war until Saddam Hussein is overthrown so that we can pray at Karbala and Jerusalem.
PrevNext
Your Comment
Signup
Log in