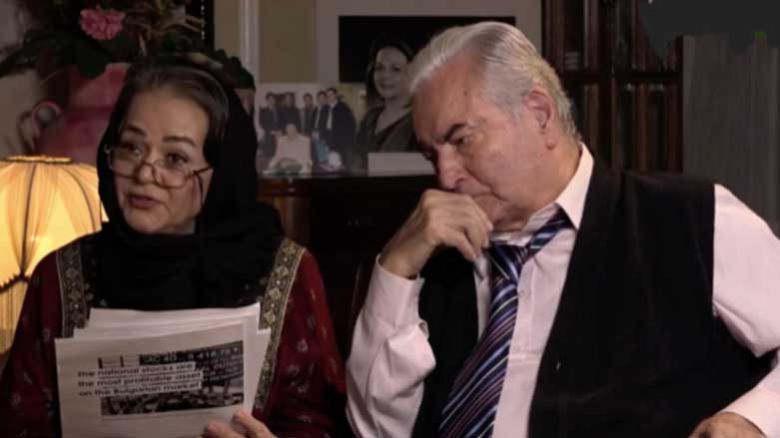 A former Iranian deputy prime minister who human rights groups say was Iran's longest-incarcerated political prisoner died on July 12 at the age of 86, state media reported.Abbas Amir-Entezam, regarded as a liberal, had spent decades in prison after being found guilty of espionage and treason shortly after the 1979 Islamic Revolution.Amir-Entezam was in poor health following his years in prison and died following a "cardiac arrest," state news agency IRNA cited his wife as saying.