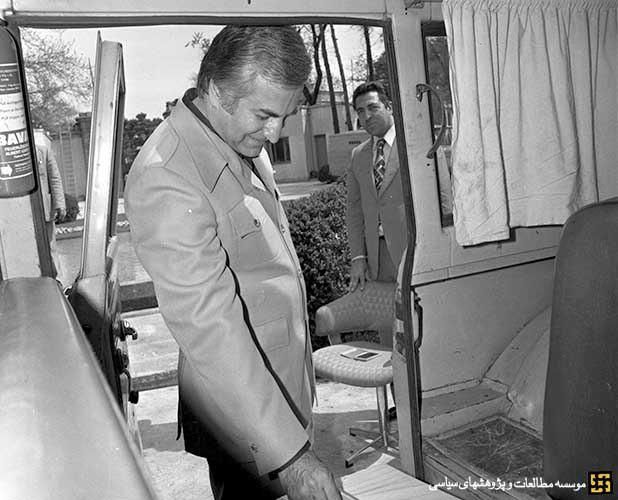 Although it seems he was not in custody at the time of his death, it was not clear how long he had been out of prison and under what conditions he had been allowed to return home.He was a deputy prime minister and government spokesman in the provisional government headed by Mehdi Bazargan after the revolution that overthrew Iran's Shah. But he opposed moves to turn the state into an Islamic republic. The government sent him to Sweden as an ambassador, but he was later recalled, arrested, and sentenced to life in prison in 1981 for spying for the United States -- a charge he always denied.