Home Entertainments 14 celebrities who have spent time in prison

14 celebrities who have spent time in prison 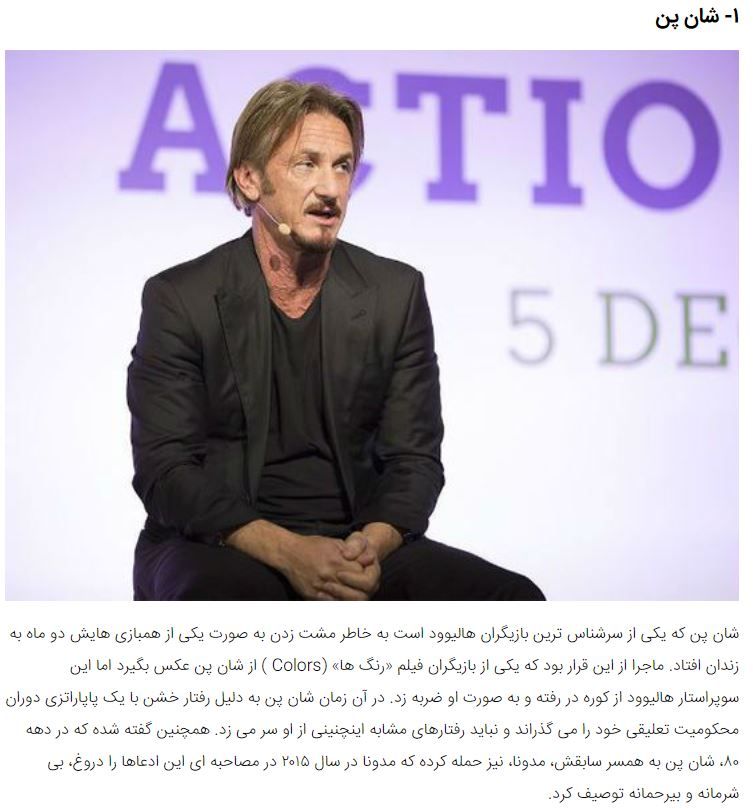 The volatile star of hit movies like Dead Man Walking spent two months in jail after punching one of his costars. An extra on the set of Colors tried to snap a picture of Penn and the actor lashed out. Penn was already on probation for another pair of violent outbursts at the paparazzi. He was also alleged to have attacked his ex-wife Madonna during their time as a Hollywood power couple in the '80s. But the singer cleared the air in 2015, saying the allegations were "completely outrageous, malicious, reckless, and false."