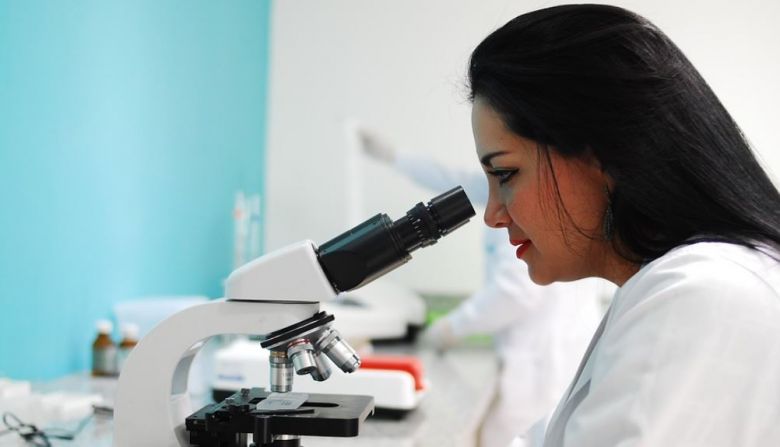 The world is an amazing place that can seem strange and mysterious, but science can explain the laws that govern it, even if they sometimes seem beyond odd. For those of us who are interested in science, but are mere novices, there is a lot we don't know about the Earth and the solar system in which it resides. But, the good news is, that means we have lots of cool new facts to learn, some of which will truly blow our minds. We've collected 18 awesome science facts that you probably didn't know. Take a look!
PrevNext
Your Comment
Signup
Log in