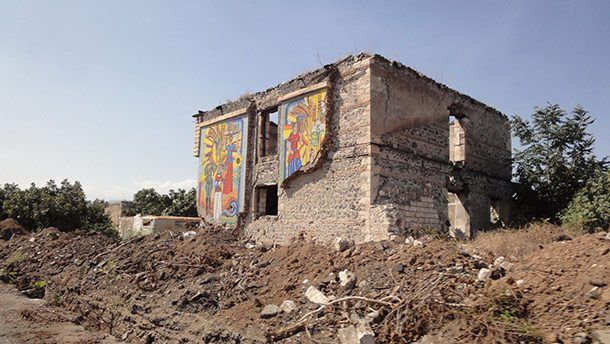 After the fall of the Soviet Union, Agdam, Azerbaijan, fell into chaos with the rise of the Nagorno-Karabakh Republic. War broke out, and shells bombarded the town. Once home to 40,000 people, it was completely abandoned, and Armenian soldiers destroyed it out of spite. It’s now a ghost town of rubble and used as a buffer zone by the Armenian military.

What to do if you witness an accident while driving

Signs Your Liver Is In Big Trouble

Noori Kasraei, the actress, Dies At 91