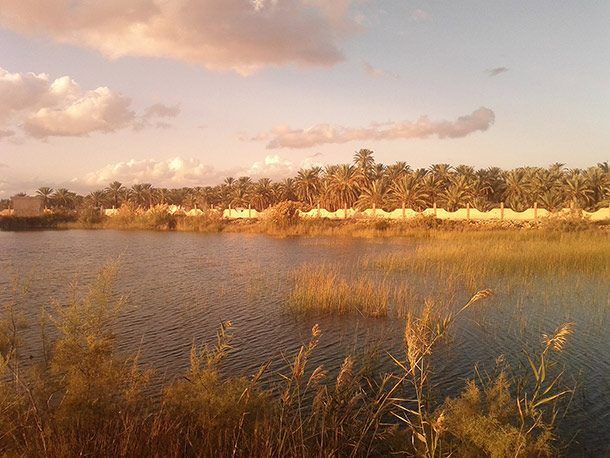 With some 30,000 people driven out of the small town of Tawergha, Libya, it now remains a desolate and eerie specter with little chance of the residents capable of returning. Why? Because the people of Tawergha are considered to be complicit in acts of murder, rape, and sexual torture for their support of Gaddafi’s regime.