Clever Code Names the Secret Service Has Ever Used 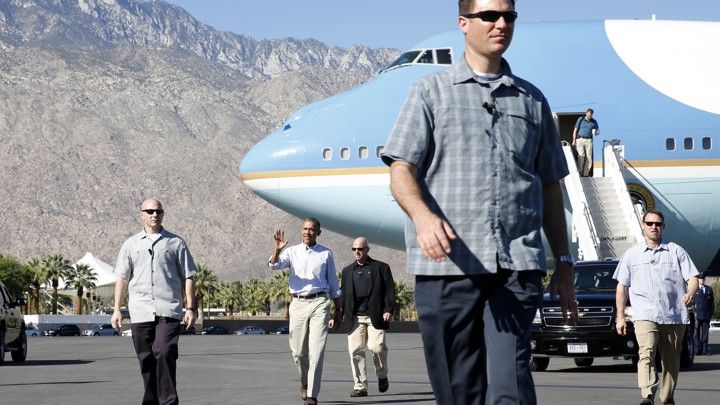 Most projects, in fact, are named before the ultimate product is defined in full, and require the need for military-style operational secrecy to preserve corporate assets and trade secrets. The military, in face, gave rise to the process of code names. Churchhill himself, it was said, named the Normandy invasion and had his own code of sorts for how operations were to be named. Projects with higher risk of casualty “ought ught not to be described by code words which imply a boastful or overconfident sentiment,” he penned. He also recommended avoiding names of “frivolous” characters and living people.
PrevNext
Your Comment
Signup
Log in