Clever Code Names the Secret Service Has Ever Used

Temporary residence of the President 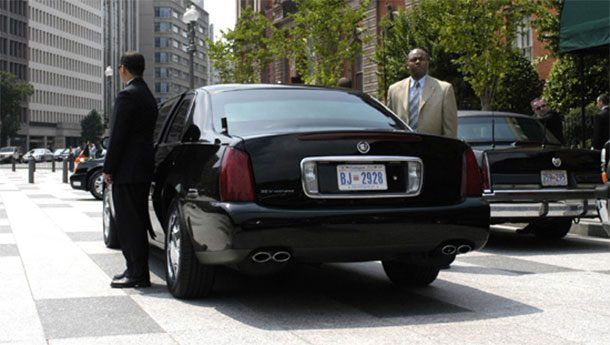 The United States Secret Service (also USSS or Secret Service) is a federal law enforcement agency under the United States Department of Homeland Security, charged with conducting criminal investigations and protecting the nation's leaders. Until 2003, the Service was part of the U.S. Department of the Treasury, as the agency was originally founded to combat the then-widespread counterfeiting of U.S. currency.