The 24 world cities with the largest percentage of homeless people 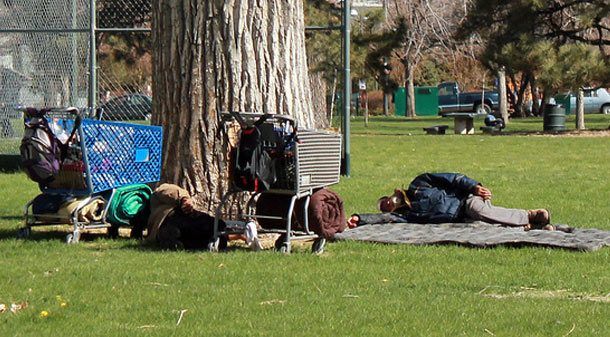 According to the 2012 Point in Time report from Metro Denver Homeless Initiative, Denver saw an increase in it’s homeless population from 411 to 964 between the years of 2011 and 2012.Denver, the capital of Colorado, is an American metropolis dating to the Old West era. Larimer Square, the city’s oldest block, features landmark 19th-century buildings. Museums include the Denver Art Museum, an ultramodern complex known for its collection of indigenous works, and the mansion of famed Titanic survivor Molly Brown. Denver is also a jumping-off point for ski resorts in the nearby Rocky Mountains.