Home Lifestyle What Life Was Like Before Cell Phones 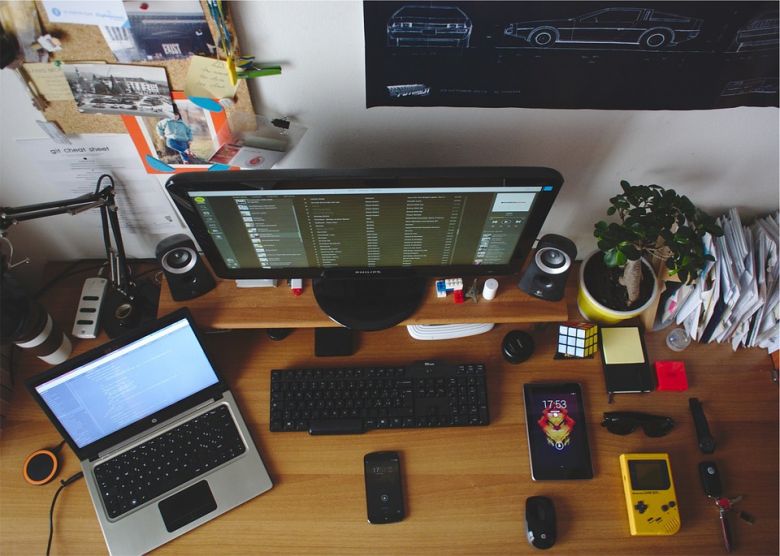 People would actually see each other, talk, and even greet when they would see another "human". They wouldn't aimlessly go down the streets as if walking with eyes closed. And when people were out of ideas and don't know where to go, they would ask others for direction. More folks used to go for shopping and enjoy an outing. And as for the conversations, there were something called as letters which would go into postboxes and it would get delivered magically to their loved ones. And then, came the telephone. People would throng to phone booths to make a call. STD/ISD were the words to differentiate. Queues were common at such booths. And if the person is having an ISD call, it would be confirmed for the rest in the line that the call would be a short one :). Either way, the eyes would be fixed on the meter which would tell how long you can enjoy talking.