Home Travel The 25 Best Places to Live in the U.S. for Quality of Life

The 25 Best Places to Live in the U.S. for Quality of Life 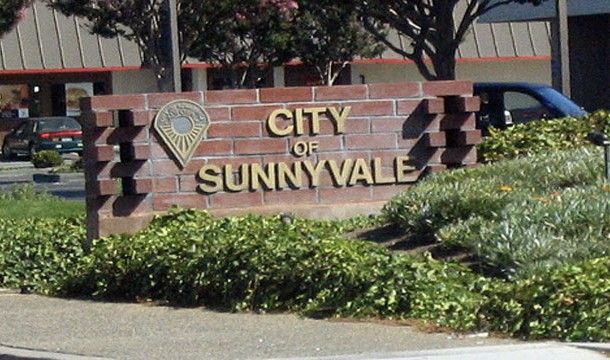 If you’re the creative type, this Silicon Valley city was made for you!Sunnyvale is a city located in Santa Clara County, California. As of the 2010 United States Census, the population was 140,095.As part of California's high-tech area known as Silicon Valley, Sunnyvale is the headquarters location of many technology companies and is a major operating center for many more. It is also home to several aerospace/defense companies. Sunnyvale was also the home to Onizuka Air Force Station, often referred to as "the Blue Cube" due to the color and shape of its windowless main building.