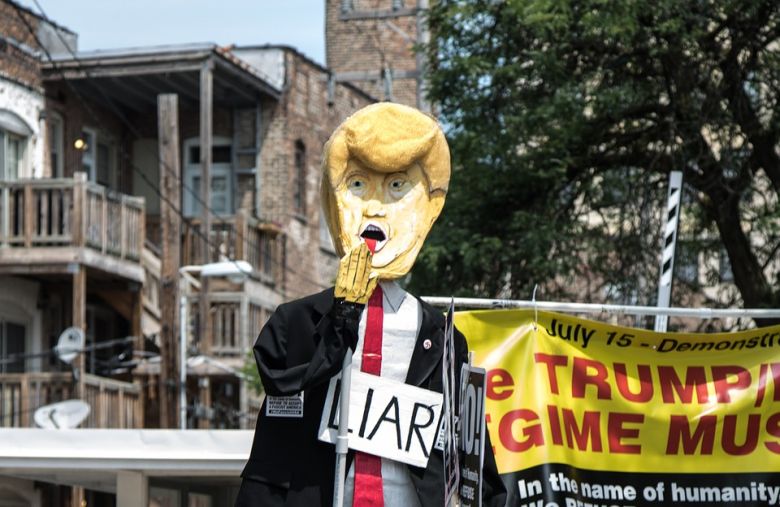 On the campaign trail, he jeered his opponents, calling Ted Cruz “Lyin’ Ted” and calling Hillary Clinton a “pathological liar.” But, he might want to look in the mirror. Since taking office, The Fact Checker’s database has analyzed and determined Trump has told 3,001 misleading or false statements. On average, that’s 6.5 a day.