9 Most Embarrassing Questions Answered By Science 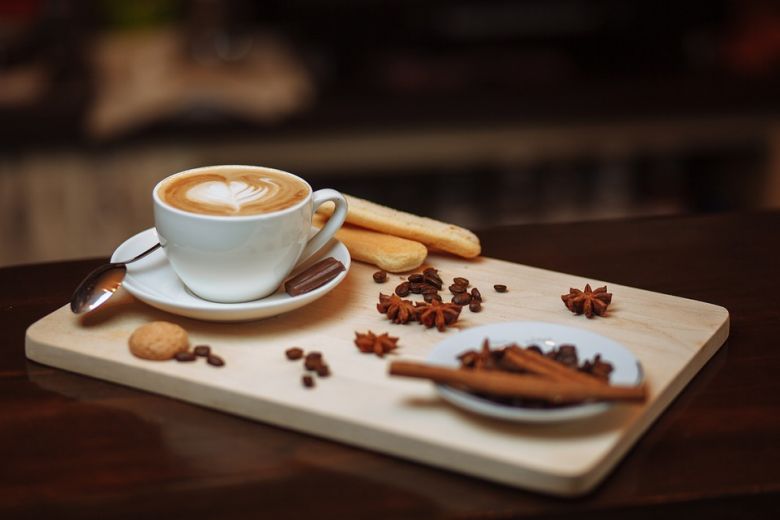 Why Does Coffee Make You Poop?

Chances are, half of you will have read that heading and known exactly what it means, the other half will have this expression on your face.But yes, for a section of the population, their morning cup o' Joe gets more than just their brain moving. According to one study, around one third of the participants asked experienced coffee's laxative effects but, so far, we can only make educated guesses as to why.A study, carried out by S.R. Brown and P.A. Cann (no, really), found that coffee promotes the production of a peptide hormone called gastrin. This increases motor activity in the colon or, in other words, squeezes the poop out.Interestingly, it appears that it's not actually the caffeine in coffee that is to blame, as decaffeinated coffee has virtually the same effect, but the active ingredient still eludes scientists.