Home Travel Things To Know Before Travelling To Mauritius

Things To Know Before Travelling To Mauritius 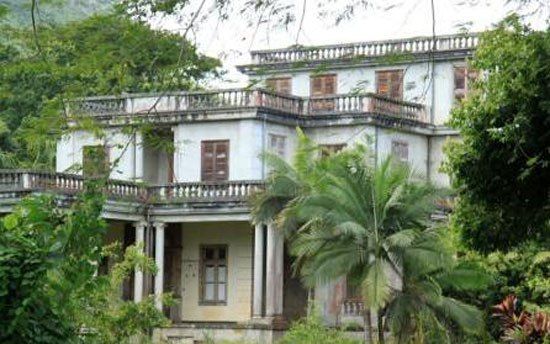 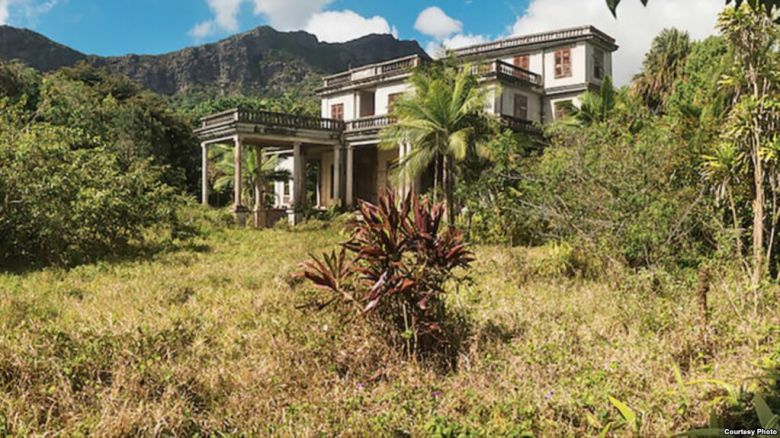 Iran’s Foreign Ministry is set to sell three estates owned by Iran in sub-Saharan Africa, including a previous residence of Reza Shah, who was forced to abdicate the throne by the Anglo-Soviet invasion of Iran in 1941.In a proposal delivered to President Hassan Rouhani, the Foreign Ministry has asked his administration’s approval for selling three estates owned by the Iranian state, including Reza Shah’s residence on the African Island-state of Mauritius. The founder of Pahlavi royal dynasty, Reza Shah (1925-1941) stayed at Valery Palace in Mauritius for a few months after being exiled under the pressure from British forces who had occupied Iran alongside the Red Army.