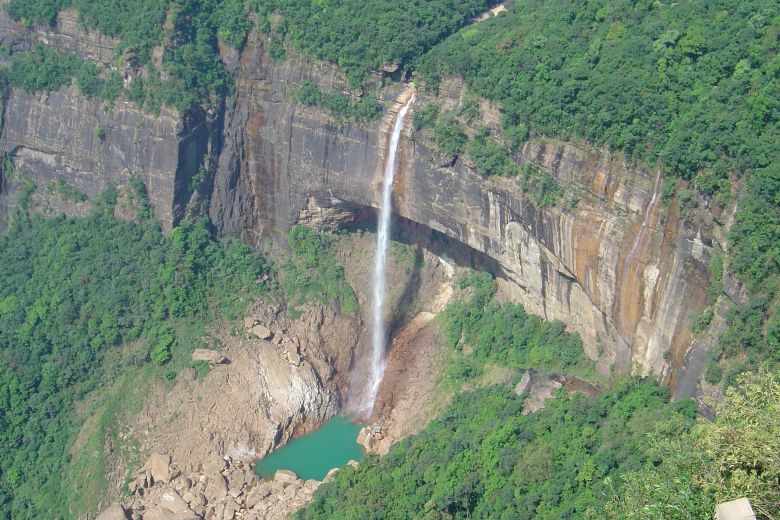 Tutendo is found in the nation of Colombia in South America, and receives an annual rainfall of 11,770 millimeters. Tutendo has two rainy seasons and has a small population, less than 1,000 people. The small number of inhabitants in the region erect houses roofed with water-proof sheets to prevent leakages. The city of Quibdo lies nearby and is one of the wettest cities in the world.