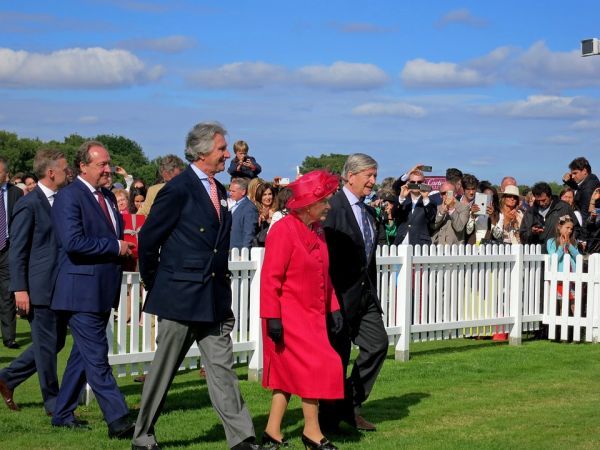 There’s no contesting the fact that the most famous royal family today is the British Royal Family. Their lives have been of great fascination to the entire world, especially when commoners like Lady Diana Spencer and Kate Middleton married into the elite brood. They brought the seemingly unreachable royals back down to earth and made them more relatable to regular people. But another reason why the British royals are so popular is because Queen Elizabeth II, who is currently the longest reigning monarch, is held in high esteem by her subjects. She is the symbol of security and stability that people are so desperate for in these uncertain political times, even though she’s mostly just a figurehead who doesn’t wield much power—or is that really the case?