20 Fascinating facts about elephants you need to know 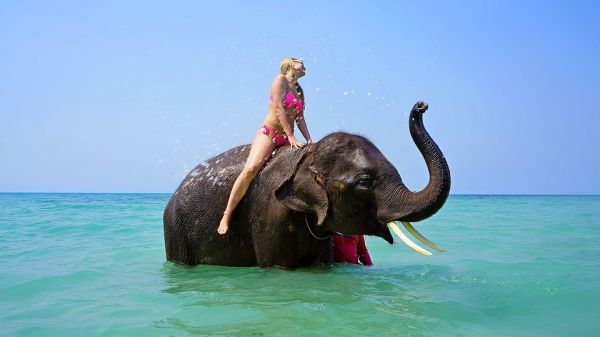 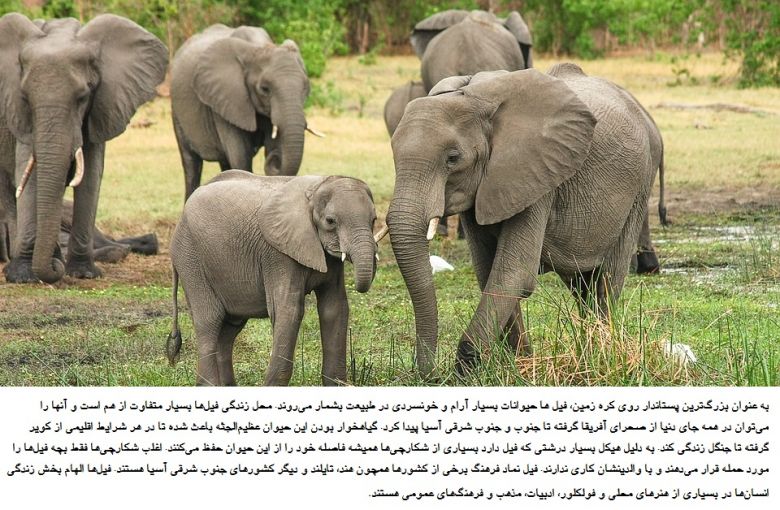 Elephants are the world’s largest land mammals – and, aside from the great apes: humans, gorillas, chimpanzees and orangutans – the most intelligent. They are well-known for living in matriarchal (female-led) social groups, and although they are respected and revered by people throughout their ranges in Africa and South Asia, they are also feared because they can be aggressive and dangerous. Three species of elephant exist today: the savannah and forest elephants in Africa (which were only recently recognised as separate species), and the Asian. While the two African elephants are closely related, the Asian elephant is quite distinct.