Home Travel The world's most giving and kind countries

The world's most giving and kind countries 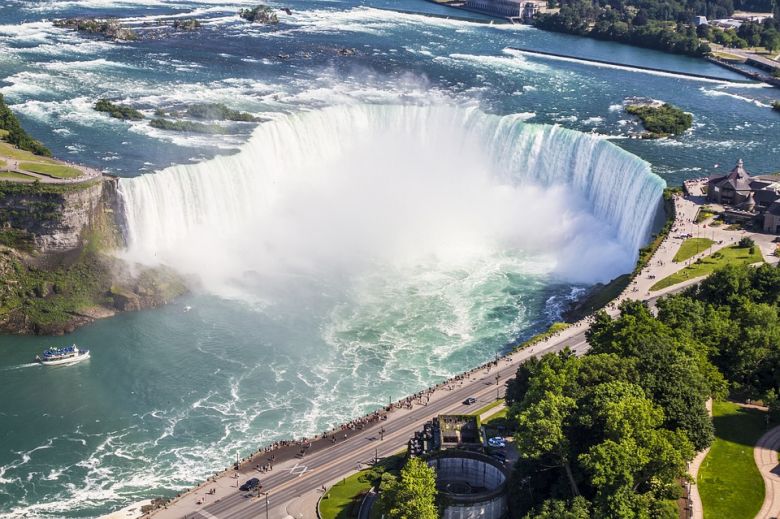 Ranked 6th for donating money and 5th for volunteering time, Canada almost breaks the top 10 for all three categories but comes in 11th for helping strangers. Canada is a North American country stretching from the U.S. in the south to the Arctic Circle in the north. Major cities include massive Toronto, west coast film centre Vancouver, French-speaking Montréal and Québec City, and capital city Ottawa. Canada's vast swaths of wilderness include lake-filled Banff National Park in the Rocky Mountains. It's also home to Niagara Falls, a famous group of massive waterfalls.

What to do if you witness an accident while driving

Signs Your Liver Is In Big Trouble

Noori Kasraei, the actress, Dies At 91