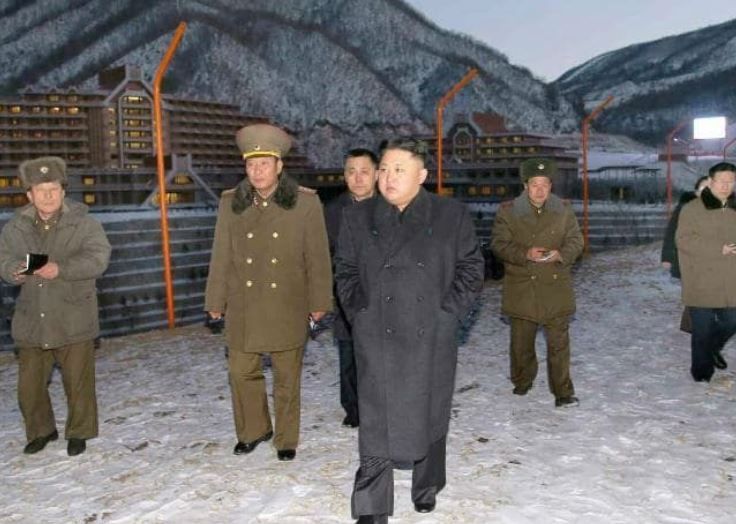 Meet Kim Jong-Un, the supreme leader of North Korea and the world’s cutest super villain. He is the son of Kim Jong-Il, the “Dear Leader Who is a Perfect Incarnation of the Appearance that a Leader Should Have” and grandson of Kim Il-Sung, the “Eternal President of the Republic”. Other than being a fearsome dictator and having an uncanny resemblance to that fat kid in “Up”, what else do you know about Kim Jung-On? Here are facts about Kim Jong-Un that you probably didn’t know.