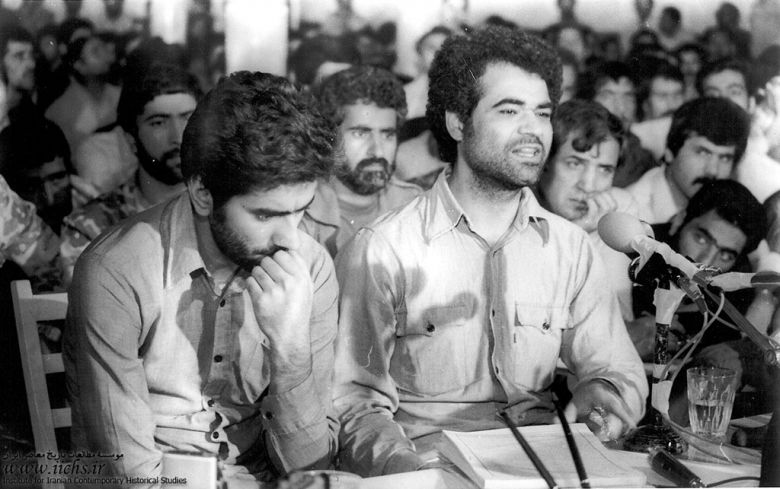 In 2014, former U.N. Special Rapporteur on the situation of human rights in Iran Ahmed Shaheed interviewed 133 people who faced trial in the country for a report focused on Iran’s juridical system. Forty-five percent of those interviewed said they were not permitted to present information in their defense; in 43 percent of cases, trials lasted only minutes, and 70 percent of interviewees noted that coerced information or confessions had been reportedly used by the judge or at least part of the evidence presented by the prosecution was made up.