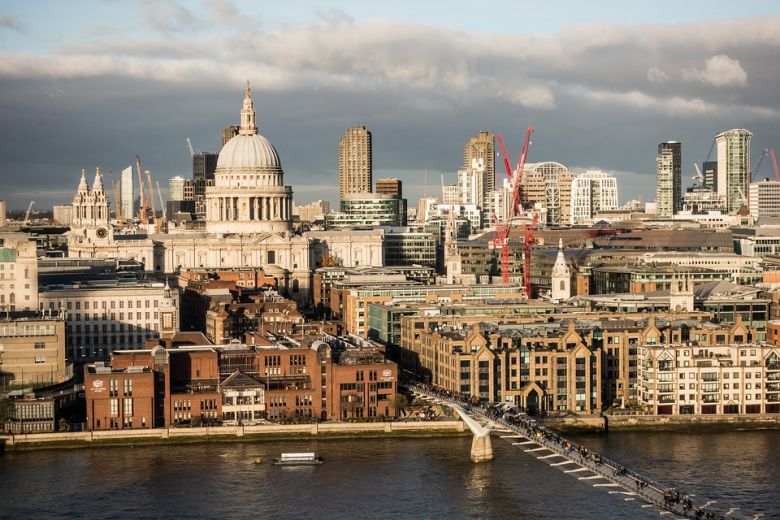 Walk along the Thames

Some of the best walks in London are to be had along the banks of the River Thames. It is the longest river in England and the second longest in the United Kingdom. It’s source is at the Thames Head in Gloucestershire and empties into the North Sea at the Thames Estuary but there is no stretch of this river that is so highly populated with iconic buildings and monuments as the stretch traversing the heart of the London city. In the nineteenth century raw sewage was dumped into the river rendering it an effluent riddled with germs and sickness but nowadays it is not unheard of to take a Thames river cruise or a walk along the banks. If you reach the Palace of Westminster you will be face to face with the largest four-faced clock in the world, Big Ben, adjacent to the Houses of Parliament.