Several casualties in terror attack on military parade in Ahvaz 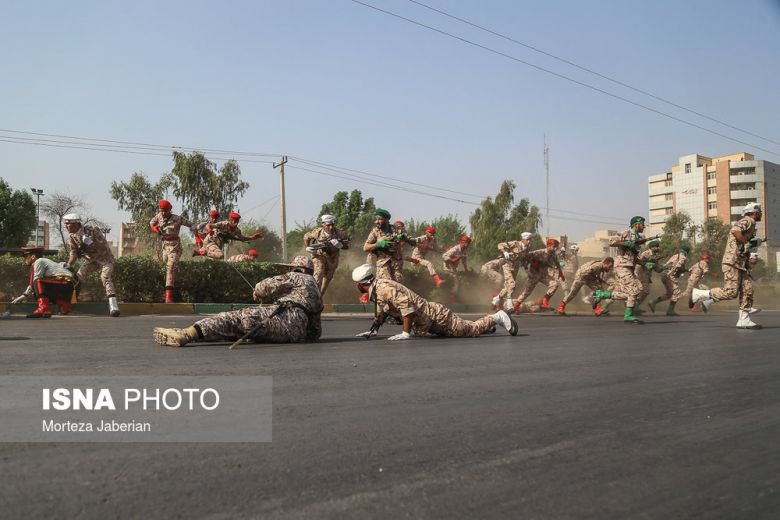 At least eight people have been killed and 20 wounded after unknown gunmen opened fire at a military parade in the southwestern Iranian city of Ahvaz, state television reported. Saturday's attack killed at least eight members of the Revolutionary Guard and wounded several civilians, including a woman and child, according to the Iranian state-run IRNA news agency.
PrevNext
Your Comment
Signup
Log in