Home Entertainments 22 Stars Who Have Been Banned From Foreign Countries

22 Stars Who Have Been Banned From Foreign Countries 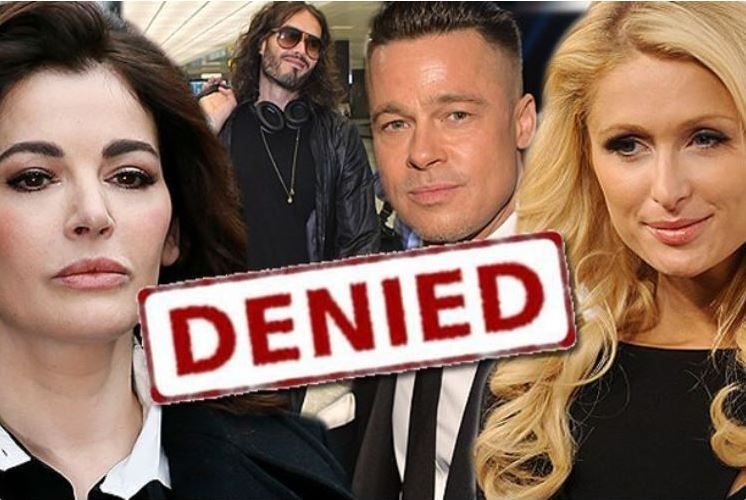 Being a celebrity brings myriad opportunities for international travel, but it also comes with an increased level of scrutiny that can make things complicated. National governments are usually weary of celebrities who don’t understand their culture and may bring their own bad publicity with them. In certain situations, a government can go so far as to ban the celebrity from their country altogether. These are a few of the celebrities whose actions have run afoul of a foreign government, resulting in the celebrity being banned from the country.