Home Lifestyle 32 Reasons Belly Fat Is So Hard To Lose

32 Reasons Belly Fat Is So Hard To Lose 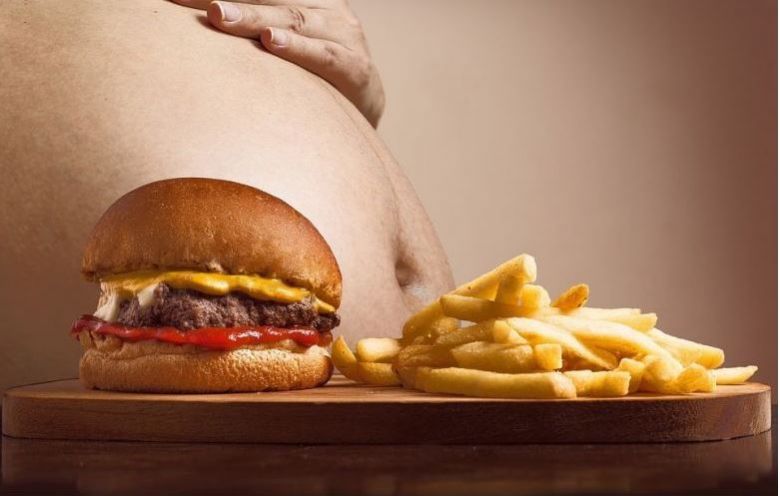 Belly fat is one of the hardest problem areas to tackle. What is it about belly fat? Like a bad house guest, it misses the hint that it’s time to clear out. If you’ve been dealing with an unwanted spare tire, and wondering what makes it so hard to get rid of, you’re probably not alone. According to a a twelve-year CDC study published in 2014, the percentage of Americans with abdominal obesity increased from 46 to 54 percent over that period of time, even though overall BMI stayed relatively constant. The likely reason, according to those researchers? We’re losing muscle and getting flabbier, but because muscle weighs more than fat, our overall weight stays roughly even. Unfortunately, that doesn’t spare us from the health risks associated with a wider midsection.