Home Travel Travelling to Malta for the First Time? You Need to Know These 25 Things

Travelling to Malta for the First Time? You Need to Know These 25 Things 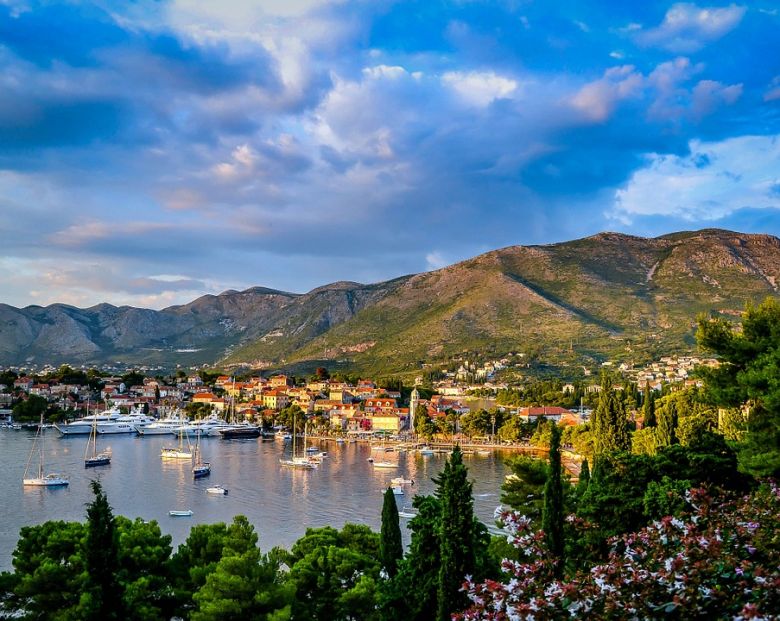 Some believe that Malta was part of the Lost City of Atlantis
Over the years, people have suggested dozens of possible locations for the legendary city of Atlantis.
It’s home to Popeye’s Village
Originally built for the Popeye movie released in 1980, Sweethaven (AKA “Popeye’s Village”) was left standing and now serves as a tourist attraction featuring boat rides, water trampolines, costumed characters and more. Who knew a movie set-turned-tourist attraction could look so charming?