These Incredible Gravity Defying Things Will Make You Look Twice 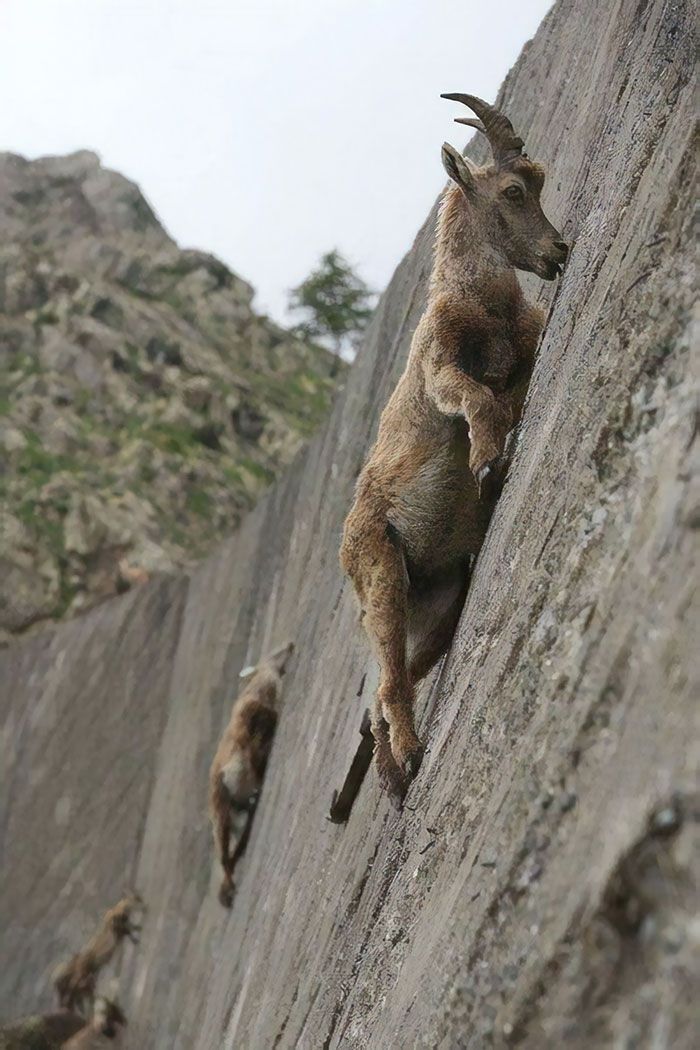 Gravity is perhaps the best known of the four fundamental forces. It’s also the one that’s easiest to understand. At a basic level, gravity is simply the mutual attraction between any two masses. It’s the force that lets the Sun hold the planets in their orbits, and the force that holds the Earth to you. The force is always attractive, and the strength of the force between two masses depends inversely on the square of their distances, making it an inverse square force. But gravity’s simplicity is just a veneer that hides a deeply subtle and complex phenomenon.
PrevNext
Your Comment
Signup
Log in