Home Entertainments 30 Times Things Blended With Their Surroundings Too Good

30 Times Things Blended With Their Surroundings Too Good 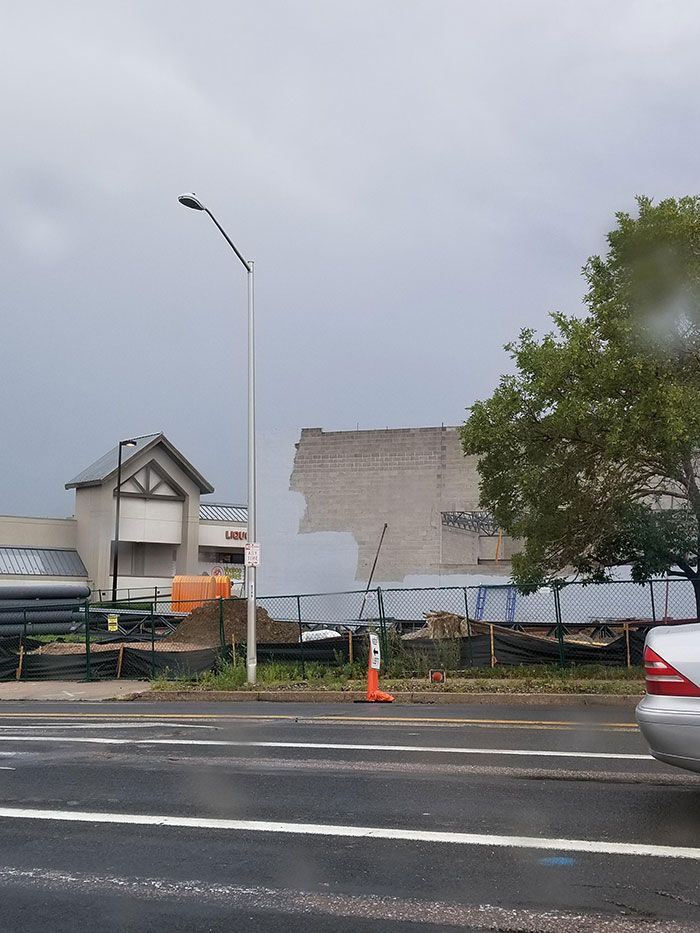 Camouflage is a type of coloration or pattern that helps an animal blend in with its surroundings. It is common among invertebrates, including some species of octopus and squid, along with a variety of other animals. Camouflage is often used by prey as a way to disguise themselves from predators. It is also used by predators to conceal themselves as they stalk their prey. There are several different types of camouflage, including concealing coloration, disruptive coloration, disguise, and mimicry.
PrevNext
Your Comment
Signup
Log in