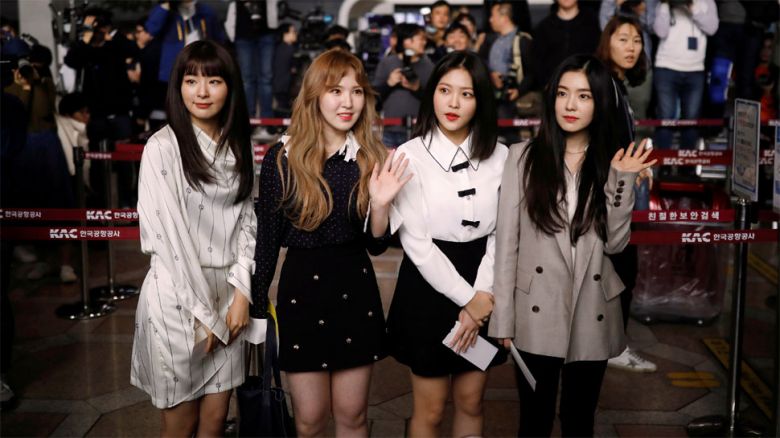 North Korean dictator Kim Jong Un clapped his hands and said he was “deeply moved” as he, along with his wife and hundreds of other citizens, watched a rare performance by South Korean pop stars visiting Pyongyang. The concert highlights the thawing ties between the rivals after years of friction over the North’s nuclear program.