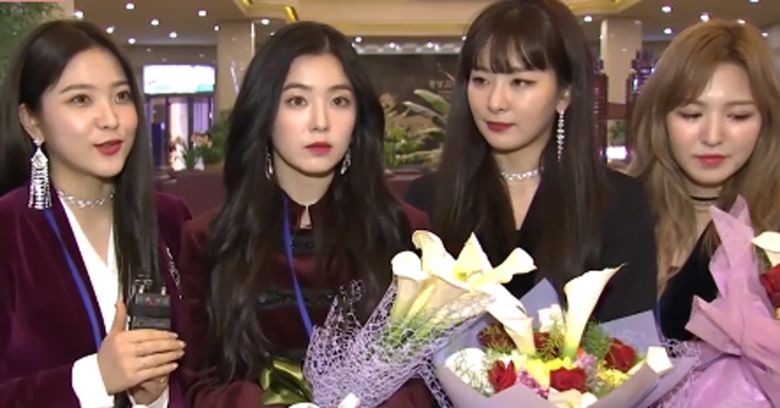 The ongoing cooperation steps between the rivals began after North Korea took part in February’s Winter Olympics in Pyeongchang, South Korea. During the games, a North Korean art troupe performed in South Korea, and Moon and his wife watched it with visiting senior North Korean officials including Kim Yo Jong, who became the first member of the North’s ruling Kim family to visit the South since the end of the 1950-53 Korean War.