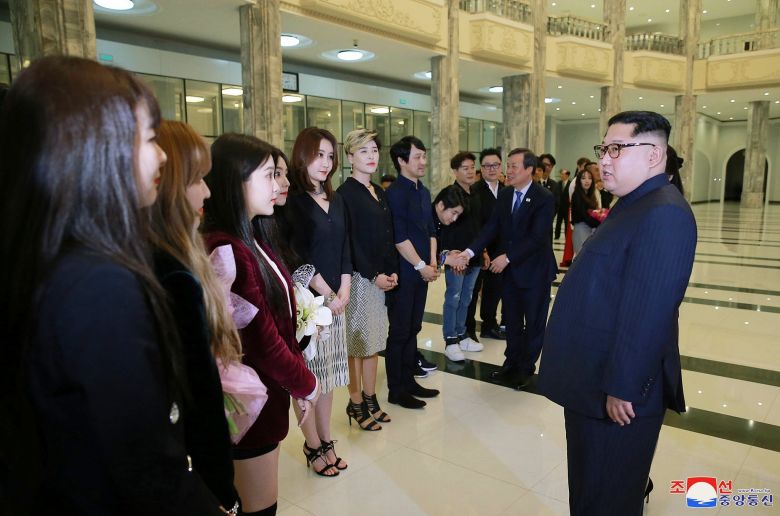 A South Korean artistic group, including some pop legends and the popular girl band Red Velvet, flew to Pyongyang over the weekend for two performances in the North Korean capital, one on Sunday and the other on Tuesday. How North Koreans would react to Red Velvet was a focus of keen media attention in South Korea.
PrevNext
Your Comment
Signup
Log in