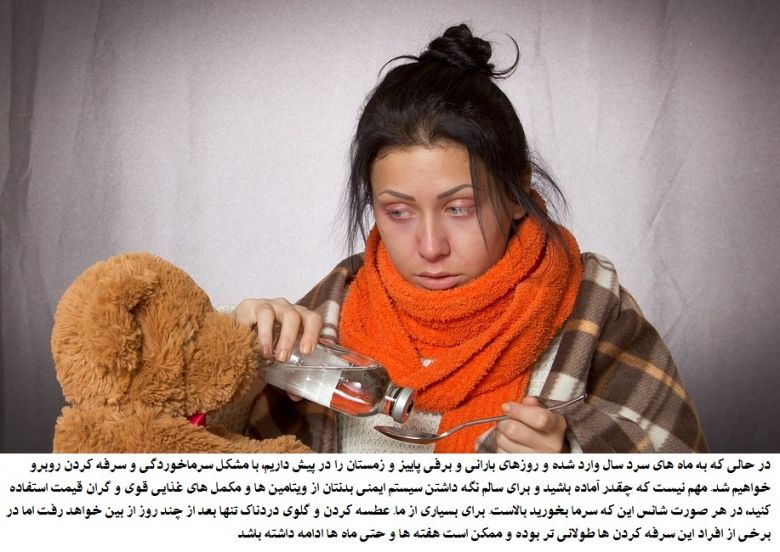 The flu season a few years ago was one of the worst in recent years. In addition to an early start, widespread cases across the United States, a strain of flu going around that was not included in that year's vaccine, there were multiple cases of children dying from flu (most unvaccinated). Fortunately, a plentiful supply of flu vaccine (171 to 179 million doses this year), provides most people with the best way to avoid the flu - a yearly flu vaccine.If you can not get a flu shot and you are exposed to someone with the flu, you might ask your doctor about prescribing an antiviral drug to help prevent you from getting sick. These flu drugs include Tamiflu (oseltamivir). Although usually only prescribed for 10 days after your flu exposure, they can also be used long-term for the whole flu season if you are considered high risk for getting seriously ill from the flu and you did not get a flu shot.