Home Travel How to Make Money While You Travel

How to Make Money While You Travel 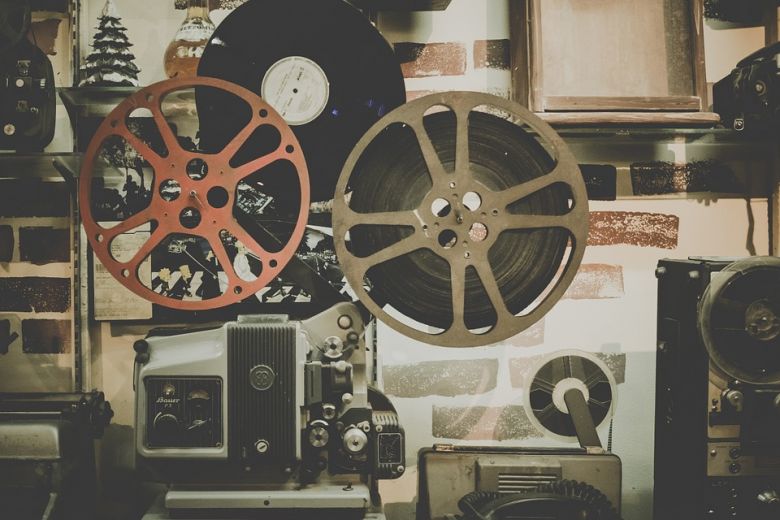 Act in Films & Television Overseas
Head to Mumbai, stand on a street corner in the Colaba neighborhood and before long, an industry scout will ask you if you want to act in a Bollywood film. You won’t make millions, but you’ll be on the big screen. I also know people who have done the same in Kenya and earned very good money.
PrevNext
Your Comment
Signup
Log in