Home Gallery The history of BMW

The history of BMW 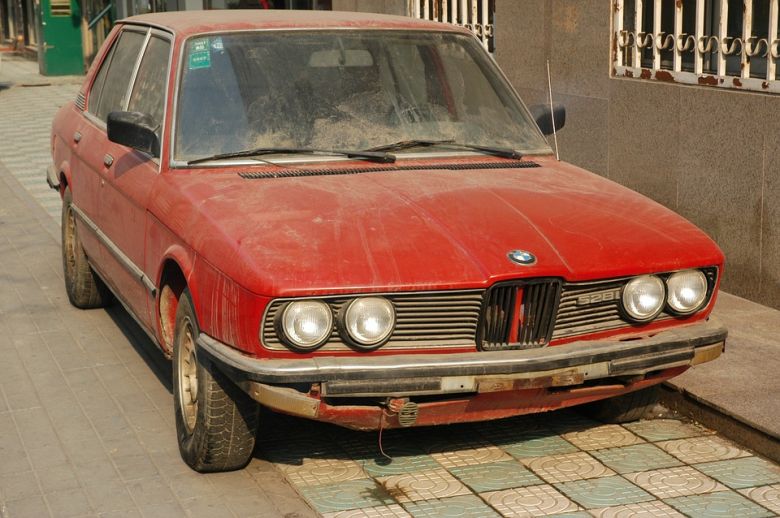 BMW's first car was built under licence in 1928, 12 years after Rapp Motorenwerke became Bayerische Motoren Werke GmbH. The German company’s production plants were bombed heavily during the Second World War and it was then banned from vehicle production until 1947.After re-starting production the company went from strength to strength, buying Land Rover and Mini in 1994 and releasing its first SUV, the BMW X5, in 1999.