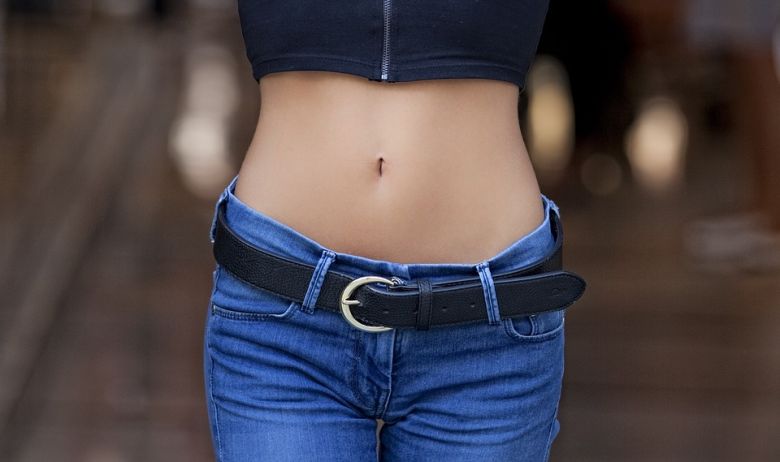 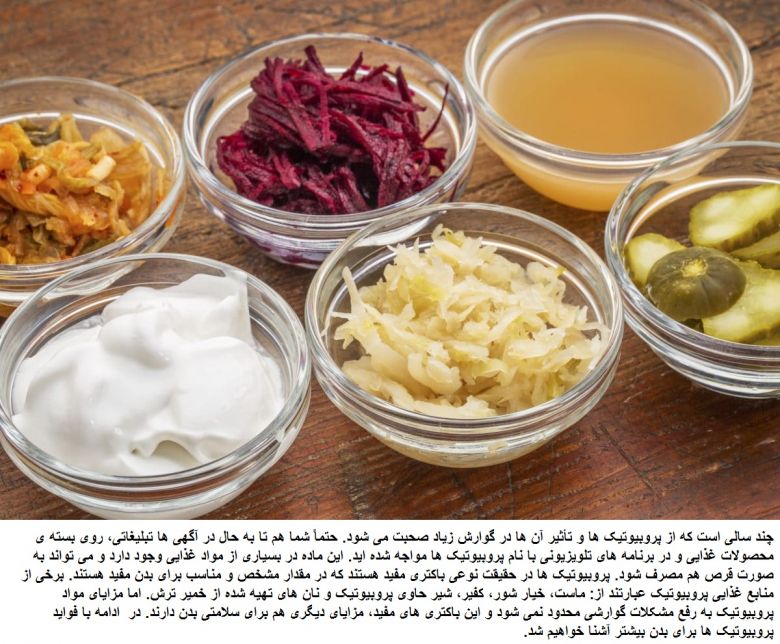 While probiotics have been around as long as bacteria have, they were first officially identified for their health benefits in the early 20th century by Russian-born biologist Élie Metchnikoff. Metchnikoff believed that “good bacteria” like the microbes that produce lactic acid could prolong life and stave off senility, and actually recommended drinking sour milk daily for overall health. While Metchnikoff’s theories were pooh-poohed by many of his contemporaries, the first commercial probiotic, Yakult, hit the market in 1935 and is still on the shelves today.
PrevNext
Your Comment
Signup
Log in