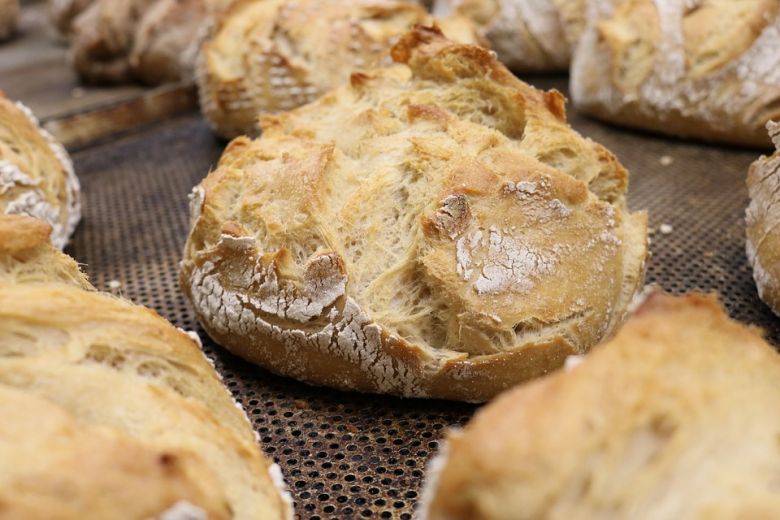 Sourdough bread is made using a fermentation process in which the wild yeast and healthy bacteria break down some of the gluten and sugar in the wheat flour. This creates a bread full of highly digestible proteins, vitamins and minerals. This sourdough process was the usual form of leavening down into the European Middle Ages, until it was replaced by barm from the beer brewing process. Later, yeast became the most common way to make bread. In the northern half of Europe, bread is still usually made using 100% rye flour leavened with sourdough.