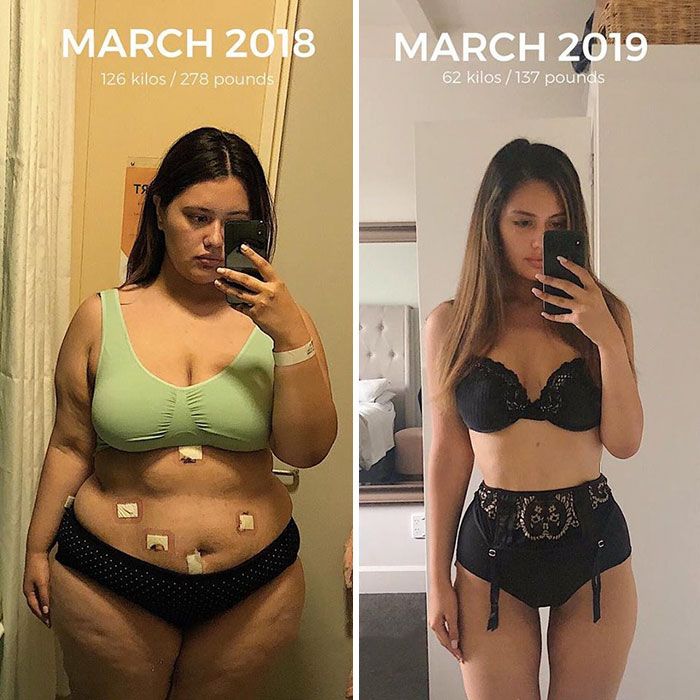 Ariana Omipi is one of those people who refuse to give up despite all of the hate that’s coming their way. She has started her weight loss journey in 2012 and has continued fighting the good fight even when toxic low-lives were attacking her online. The results, however, speak for themselves. Not only the numbers are down, Ariana’s glowing!
Image credits: arianaomipi
Image credits: eatswithari
PrevNext
Your Comment
Signup
Log in