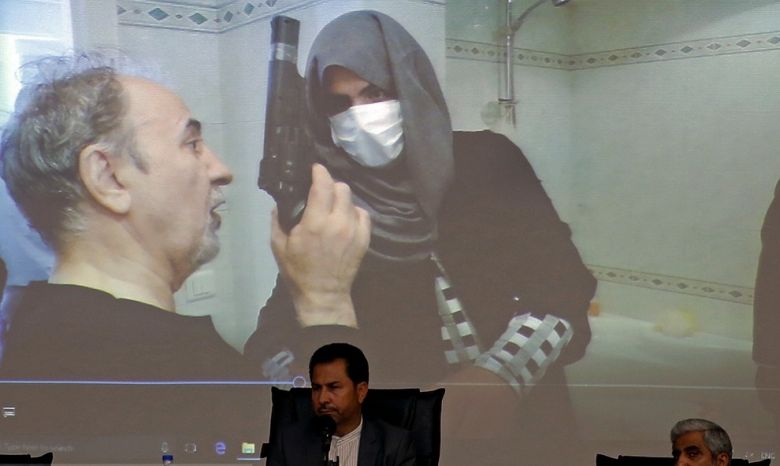 The high-profile murder trial of a former Tehran mayor who confessed to killing his wife on national television opened on Saturday, Iranian media reported. Reformist Mohammad Ali Najafi, a close confidant of President Rouhani, appeared in a Tehran criminal court, accused of shooting his second wife Mitra Ostad at their home in the upper-class neighbourhood of Saadat Abad in northwestern Tehran.
PrevNext
Your Comment
Signup
Log in