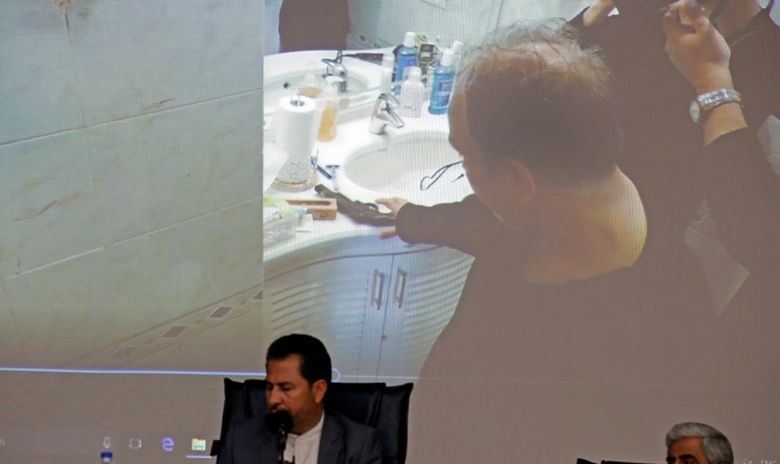 The charge sheet read out in court included murder, assault, battery and illegal possession of a weapon. Ostad’s body was found in a bathtub after Najafi handed himself in to authorities and confessed to killing her in May. Speaking to journalists the same day, Najafi confessed to the murder, claiming his wife jumped on him as he held a gun only “to scare her”. Campaigners argued that the public confession rationalised misogyny and violence against women.
PrevNext
Your Comment
Signup
Log in