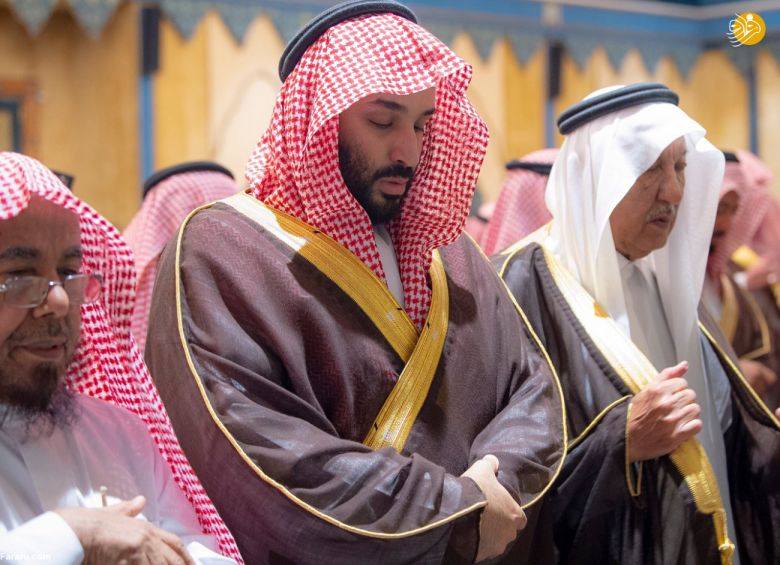 JEDDAH: King Salman performed funeral prayers for the late Prince Bandar bin Abdulaziz Al-Saud along with masses of worshipers at the Grand Mosque in Makkah on Monday.Condolences have poured in for Prince Bandar , who was the tenth son of Ibn Saud, the first monarch of Saudi Arabia, and the eldest surviving member of the ruling family.