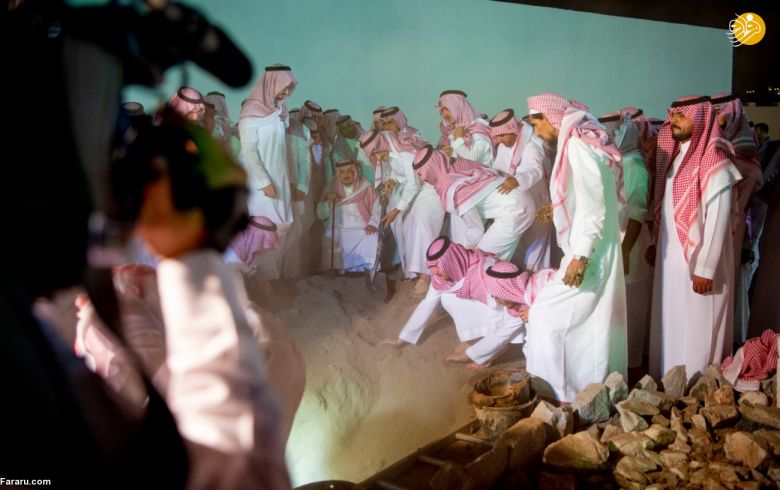 He was not said to be a politically active member of the royal Al-Saud family which counts thousands of members, only a handful of whom wield direct influence over the kingdom. His sons, however, hold key government positions. Prince Faisal bin Bandar is the governor of Riyadh while Prince Abdullah bin Bandar is the head of the Saudi National Guard.​​​​​​​​​​​​​​
PrevNext
Your Comment
Signup
Log in