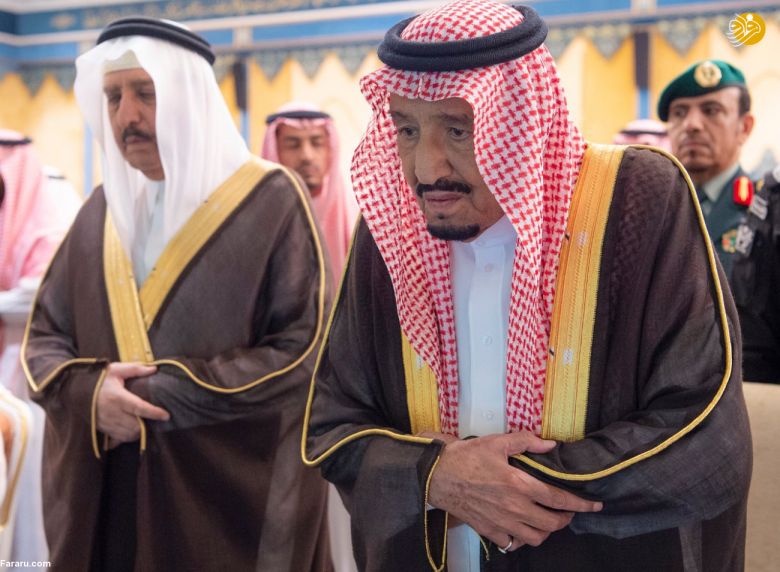 Phone calls and cables of condolences have been received by King Salman since Prince Bandar’s passing on Sunday evening.On Monday, the US ambassador to the Kingdom offered his condolences to King Salman and the entire Saudi nation on the news of the passing.Among those present at the funeral was Saudi Arabia’s Crown Prince Mohammed bin Salman as well as Prince Bandar’s younger brother Prince Ahmed. His body was laid to rest in Makkah’s Adl cemetery.
PrevNext
Your Comment
Signup
Log in